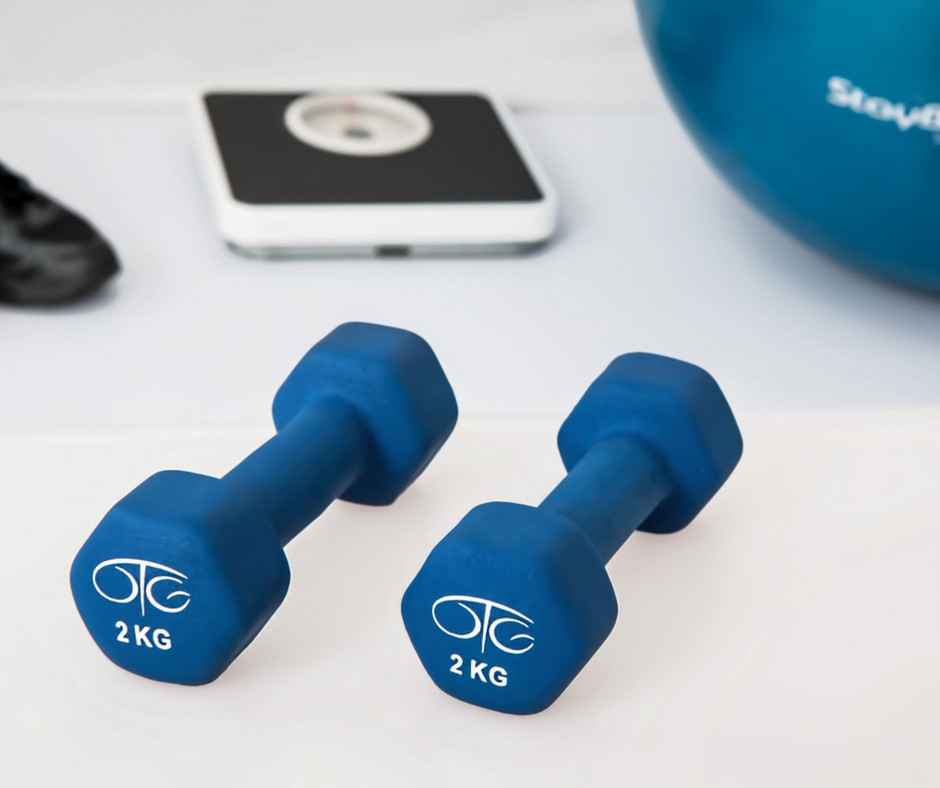 We all know that goal-oriented people are more successful, happier, and more productive. But setting and keeping goals is a skill, and like any skill, there’s a right way to do it. One thing you might find helpful is separating your goals into behavior-based and outcome-based models. There are a few differences between the two, and knowing which is which can be key.

When most people set goals, they choose an outcome they’d like to reach. Outcome-based goals focus on the end-result, and are often number-oriented. These types of goals are very familiar to us, and they’re easy to identify. Losing twenty pounds, exercise 4 times a week, making $10,000 online are all outcome-based goals.

Unfortunately, outcome-based goals sole focus is on the result, and these goals often leave out the most important details and the step-by-step instructions for how to reach that outcome.  They focus on the outcome of your actions, rather than how you feel about performing your tasks.

Outcome-based goals tend to be easier to quantify. For this reason, most people focus on making outcome-based goals. Outcome based goals are often easier to come up with because they aim to change our circumstances, for the better or to remove things we no longer want (I want a new job, lose weight, 15 new customers each month).

Behavior-based goals are typically changes you make to how you act. For instance, handling stress better, being nicer to others, and spending less time procrastinating are all examples of behavior-based goals. They focus on how you personally feel and behave, rather than just looking purely at the outcome of your actions.

Results-based goals tend to focus on the things you do and the actions you take. Behavior-based, on the other hand, ask you to change how you think and act in certain circumstances. It’s more intrinsically-motivating than outwardly rewarding- you have to look at how you’re acting and reacting to your world- not just what comes out of those actions. Behavior-based goals play into outcome-based goals, but they aren’t the same. When you change how you think and feel, often you’ll notice a change in results. But that’s not the focus, it’s just a pleasant side-effect.

In order to make behavior-based goals, you’ll need to reflect on how you feel when you’re completing a certain task. By digging into exactly what you want to achieve (your outcome) and why it’s important to you, it’ll be easier to identify the steps that make goal achievement more likely.  Do you get snippy with coworkers in the mornings, or feel tired when you’re trying to meet a deadline? Focusing on the way you feel when you aren’t performing well, then making a concrete effort to change can help to make you more pleasant and productive.

If you know why something is important to you, you should be able to evaluate what you’re willing (or not willing) to do to get there. This puts you in control of your actions and behaviors and gives you a systematic way of achieving your goal. The process of goal achievement should feel less overwhelming and more satisfying because you’re becoming the person who “does the things” to reach your goal.

This approach typically allows you to have a more positive mindset along the way because you’re consistently racking up small “wins” when you take each small step toward your goal. All of these things lead you to experiencing more success.

Making Them Work Together

The real key to success is melding behavior-based goals with outcome-based goals. Often you can get to the root of a problem by changing your behavior, and then watch as your outcomes change. Sometimes it’s hard to separate the two, and that’s okay. Just don’t lose sight of the fact that your performance is a mix of both. Having the right mindset is just as important as working hard if you want to succeed.

Think of behavior-based goals and goal setting as the map or stepping stones to your success.  Start with thinking of the activities or behaviors that you will work on to improve the outcomes or results you are after.

And remember: goal setting is a skill.  Small incremental improvements and small wins along the way are important to keeping the process working.

Take Care of the Big Rocks First : Increase your productivity